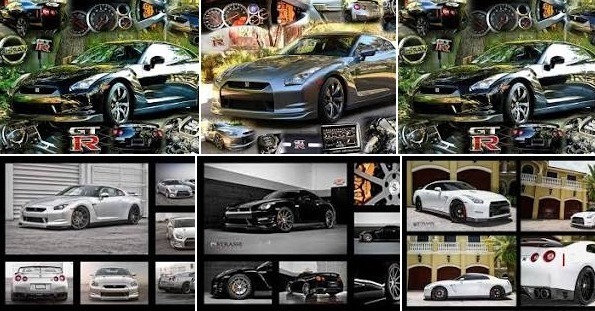 The Nissan GT-R is one of Nissan’s most powerful and icon cars. The GTR is fast thanks to what Nissan calls Premium Midship platform, meaning the Nissan GTR has a rear-placed transaxle and a light and powerful twin-turbo V6 engine. Nissan calls the GTR a supercar you can drive every day. Though the GT-R may be limited in seating capacity and fuel economy, it still has decent storage and is worthy of being a daily driver to those that love grip and POWER with its all-wheel drive.